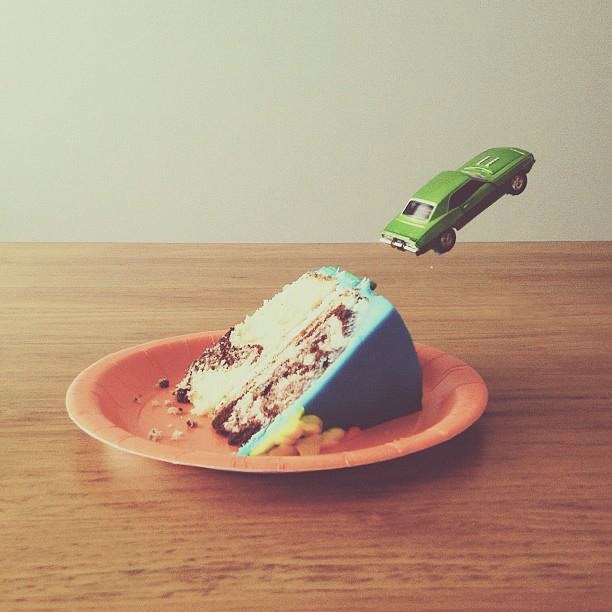 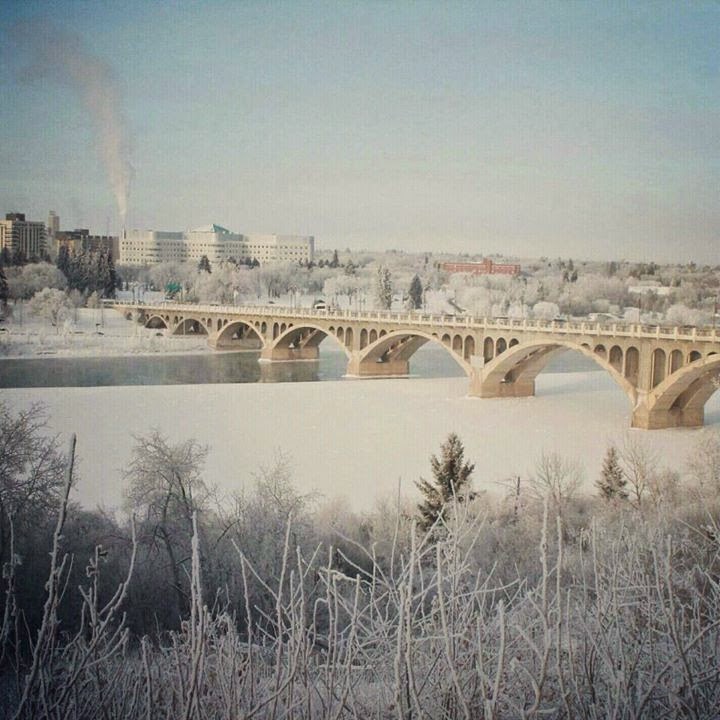 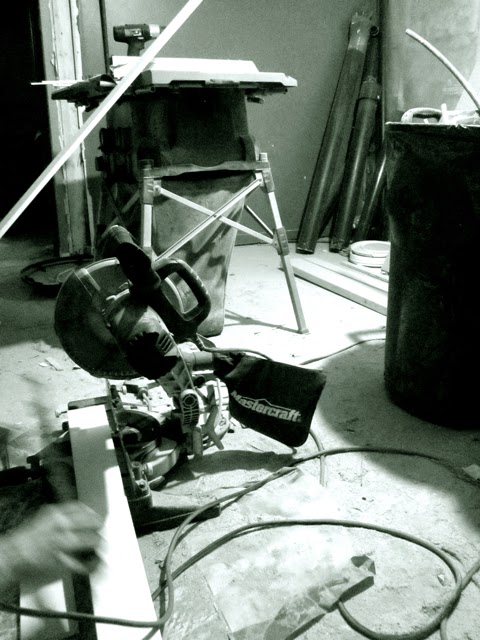 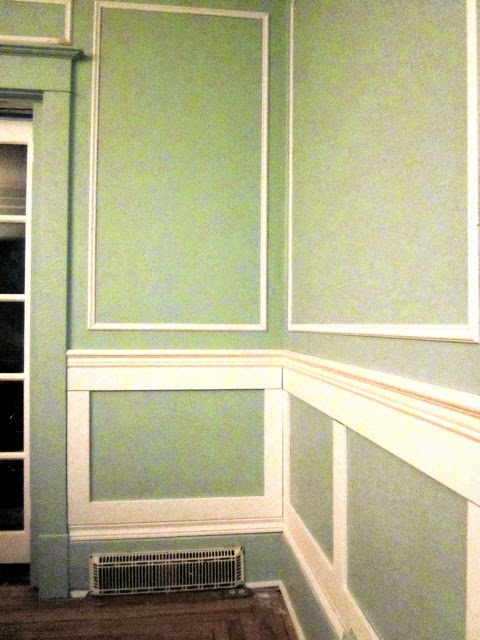 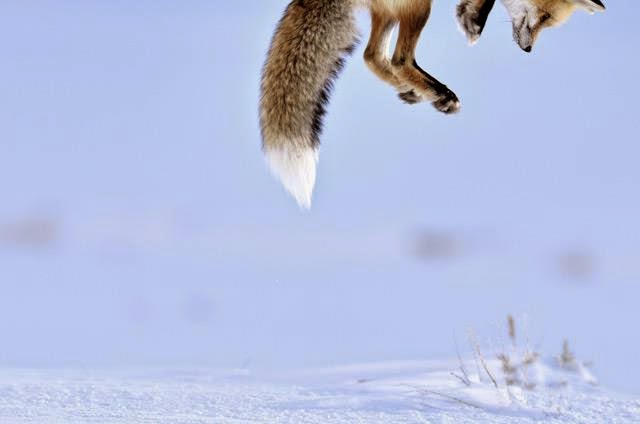 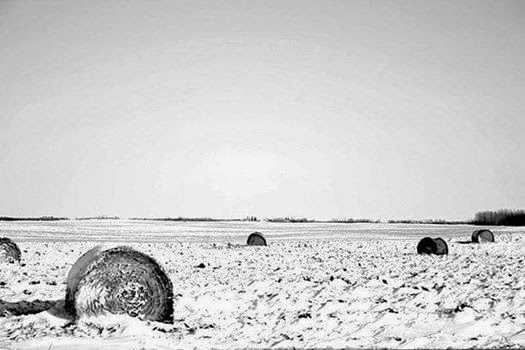 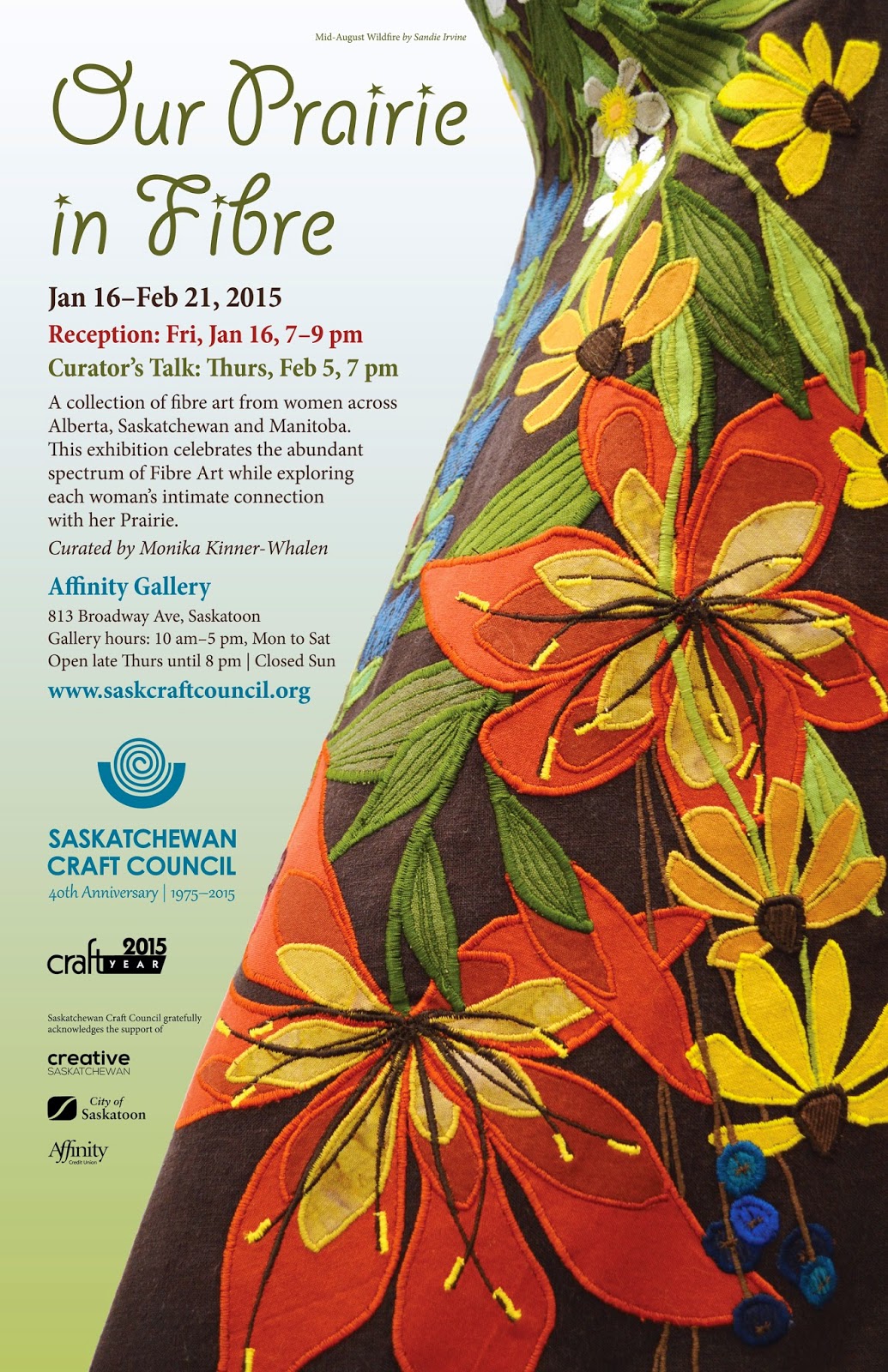 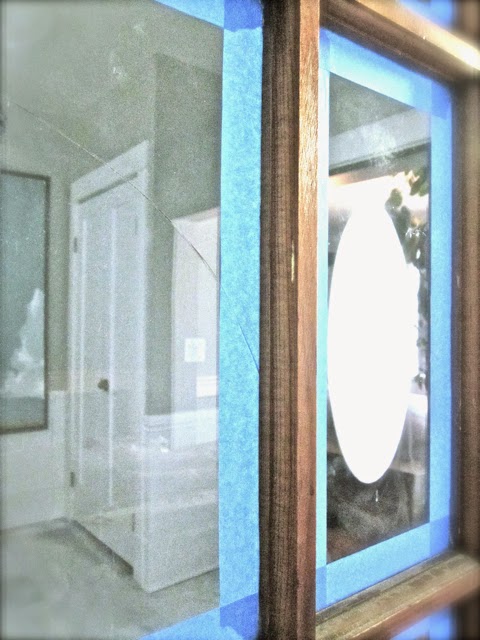 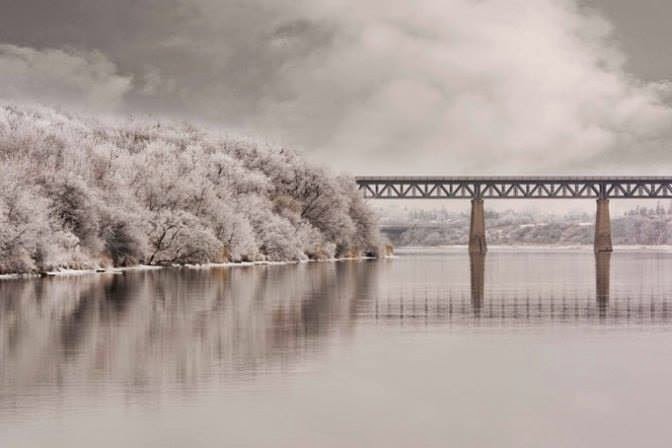 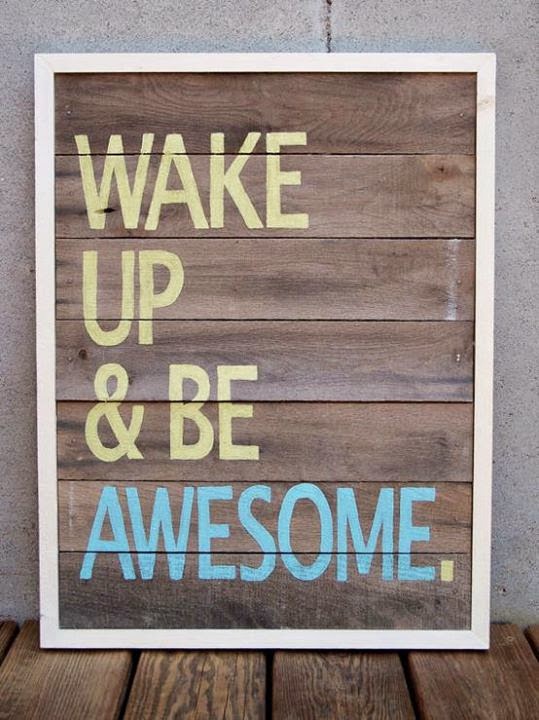 Intermission: Winter II 2014
Pictures: year-end randoms & glimpses of reno's in-the-works.
Maybe we'll explain more later about the clusterf*cks delays, but certainly not feeling the need atm. Everything is pretty darned awesome in spite of the renovation rigamaroll and even including the pace/otherwise not-timely occurrence of those things. We're too busy being alive. Too occupied with breathing & feeling electric to blog/take pictures/worry/be accountable/give any f*cks.
We'll be back... eventually. But for now: peace out.
#sorrywe'renotsorry
Posted by Tabula Rasa at 10:18

Email ThisBlogThis!Share to TwitterShare to FacebookShare to Pinterest
Labels: Intermissions